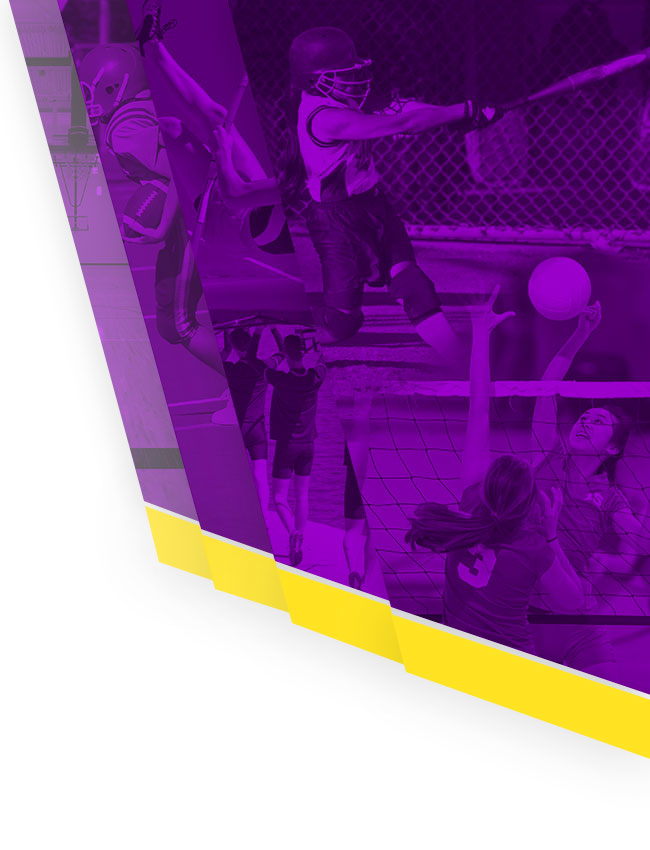 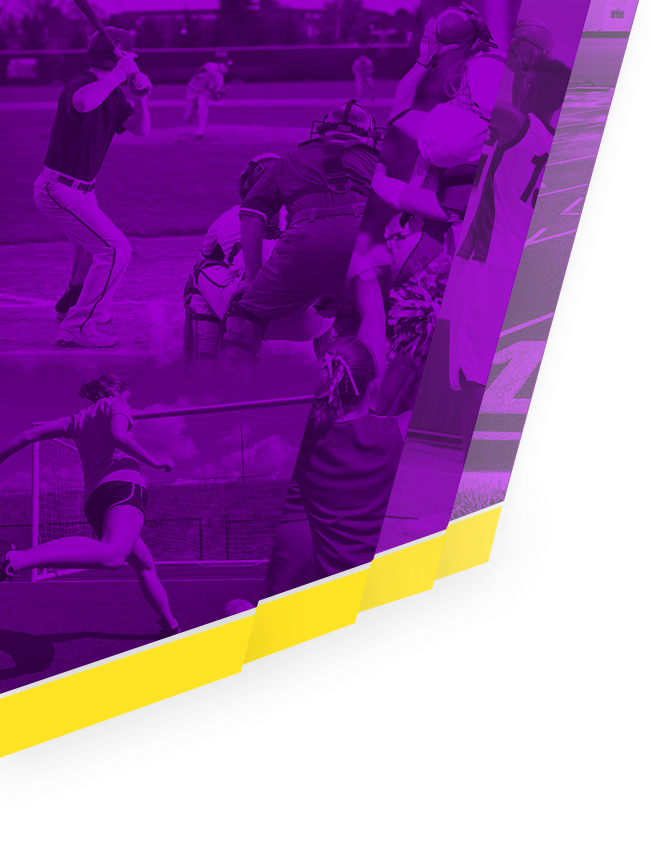 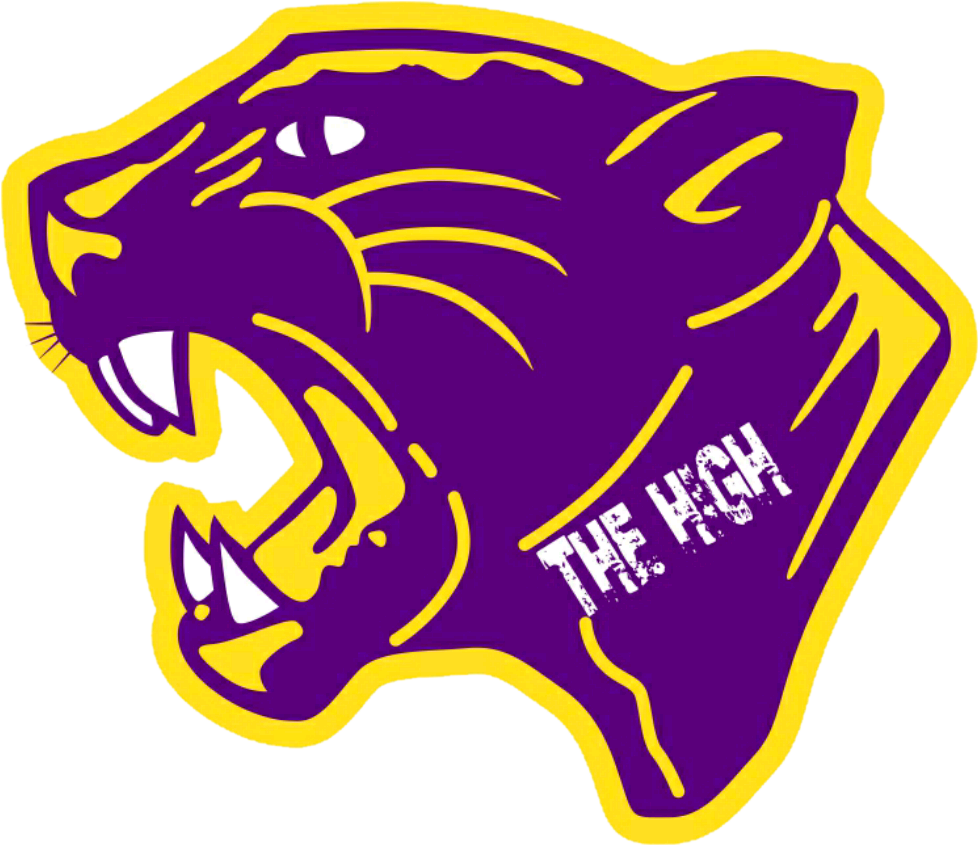 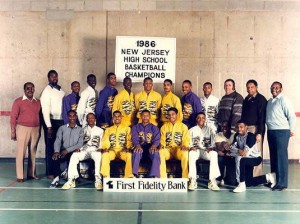 This book will be professionally bound and placed in our Library along side every yearbook for the last 100 years. There will also be a digital version created and shared over social media. This is a major project that we take very seriously, if we do not write it down now the history will continue to be forgotten.

1. 1959-1960 team Back to Back State Champions Basketball – What was it like to play during such a pivotal time in American History. African Americans had very little Civil Rights at this time, would like to share how all of that was overcame. What was life like off the court during that era.

2. 1945 team first State Champion- The 1st State Champion in School History, who was on this team, most will be in their 70s, some may no longer be with us. If any surviving family have any information about this team we would love to share it.

3. 1976 Football Team, Only State Champion in School History. How were you able to do it, why do you think it has not been repeated since?

4. 1986 Boys Team National Champions-  History in the Making, memories of that season, how does it feel to be Crowned the Greatest of all the Great Basketball Teams in school History. Where are they now?

5. 1986 Girls South Jersey Champions , The Only in School History. Who was the coach, who were the players, what was it like to finally win South Jersey, did you ever feel you did not get the recognition you deserved because this came the same year the Boys team was Crowned National Champions. Where are they now?

7. 1981 Boys  Basketball Team, averaged over 100 points per game, some still consider the greatest team in Camden High History even after they were upset in the playoffs.  Who was on the team, What made this team special, Where are they now? What do you remember about that Neptune game?

These are just a few examples, but the team did not have to be State Champions or South Jersey champions. If you think they were special we want to hear about it.